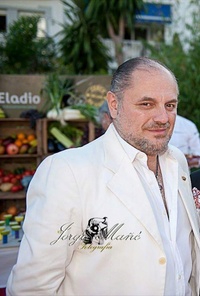 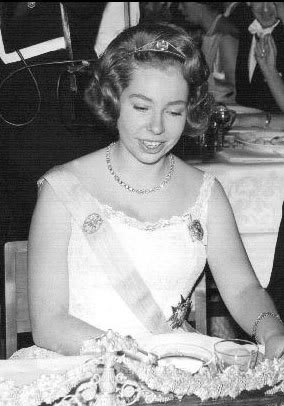 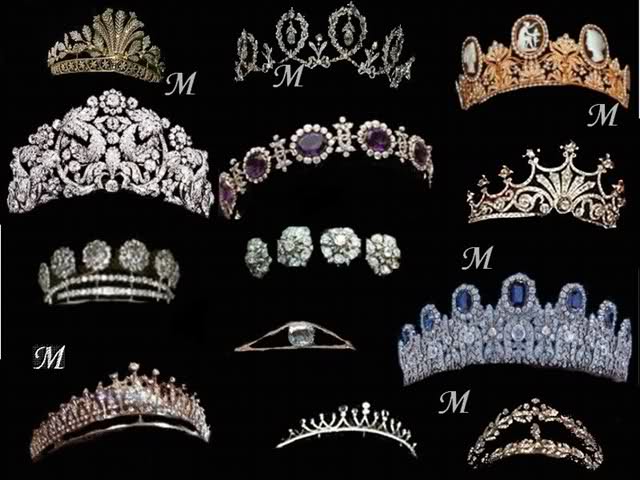 Princess Christina’s tiara stolen and thrown into the sea
Swedish newspaper Aftonbladet yesterday reported that jewellery worth at least some 855,000 SEK has been stolen from King Carl Gustaf’s sister Princess Christina by a 19-year-old friend. Among the stolen jewels is a tiara which belonged to Queen Sophia and which the thief is reported to have thrown into the deep water on which Stockholm is located.
The thief, who has admitted his crimes, came to Sweden alone as a minor in 2010 and befriended the Princess’s husband Tord Magnuson. At times he was allowed to stay with the couple in their apartment at Slottsbacken 2, a house directly opposite the Royal Palace in Stockholm.
While alone in the apartment one day in April he happened to discover the key to the safe and helped himself to an aquamarine ring which belonged to the Princess’s great-grandmother Helen, Princess of Britain and Duchess of Albany, worth some 25,000 SEK, a diamond ring from Princess Sibylla worth 450,000 SEK, a pair of gold cufflinks inherited from King Gustaf VI Adolf and estimated to be worth 30,000 SEK, and a bracelet of unknown value which was a present to Princess Christina from Emperor Haile Selassie of Ethiopia. This jewellery he sold for a total of 9,000 SEK (!) to a couple of drug dealers intending to melt them down for new jewellery. Police has not succeeded in tracing these two men.
During a private party on 18 May, the 19-year-old used the opportunity when the Princess and her husband took the other guests on a guided tour of the Royal Palace across the street to access the safe again and steal Princess Christina’s tiara. According to Aftonbladet the tiara had belonged to Princess Sibylla, but this must be incorrect, as Princess Christina is only known to possess one tiara, namely a small diadem of old diamonds and small pearls which once was the property of Queen Sophia of Sweden and of Norway. The tiara, made by the jeweller Ribbhagen, was left to Princess Christina by her godmother, Queen Sophia’s granddaughter Elsa Cedergren, who died in 1996 at the age of nearly 103. Its value is estimated at 350,000 SEK, but this seems to be only the material value and does not include the value its historical provenance would surely add were it to be sold.
The culprit has explained that on his way from Princess Christina’s and Tord Magnuson’s to Stureplan, where he continued partying, he stopped at Riksbron (the State Bridge) behind the Parliament Building and threw the tiara into the water. Divers have searched for it, but without any results.