“…if Fouts had slept with Hitler, as Hitler wished, he could have saved the world from the Second World War…” – Ned Rorem recounting a quote by Truman Capote in George Plimpton’s Truman Capote

Denham Fouts was a socialite at best, a hanger-on at worst and undeniably the most influential hustler of the last century. He’s appeared in books by Christopher Isherwood, Gore Vidal and Truman Capote, and popped up in the memoirs of countless artists, writers and royals. He sat for famed photographer George Platt Lynes, and apparently lay down with the French actor, Jean Marais. Mr. Isherwood, one of his closest friends, referred to him as, ‘the most expensive male prostitute in the world,’ and ‘the last of the professional tapettes,’ with ‘a lean hungry-looking tanned face,’ his ‘eyes set on different levels, as in a Picasso painting…’ Mr. Vidal described him as “good looking in a cadaverous way.’ Whatever the case, no one can deny the sheer force of his ability to inspire in others what he was unable to achieve himself.

He was ill mannered and a bit of a brat. One might even call him a mooch, at least in his later life, when the tools of his trade were no longer of any use. There were many lovers, mostly quite a bit older than him. However, contrary to his typical couplings, he was a bit of a pederast – taking on lovers half his age, if not younger. His life as an international party boy and prostitute to the stars started in the late 1920s or early 1930s. While at work at his father’s bakery in Jacksonville, Florida, a German Baron – a cosmetics tycoon, according to Mr. Capote – discovered the young beauty and whisked him away to Berlin. He was 16, and probably did not look anything like ‘Dorian Gray emerging from the tomb’ – a description repeated in both Mr. Isherwood’s Diaries and his autobiographical novel Down There on a Visit.

After the Baron, he snagged a Greek shipping magnate, whom he robbed with the help of a sailor. He and the seaman then shacked up at a fancy hotel on Capri, where they ran through the small fortune they lifted from the Greek. Once the money ran out, Denham was arrested, but saved by his beauty when Evan Morgan (the Lord Tredegar) took him on. He spent some time with the Lord before bedding a Prince, Prince Paul, eventually King Paul of Greece. Denham wasn’t part of the plan when the Prince became the King, but it wasn’t the end of the road for the intrepid hustler. He was soon after coupled with Peter Watson, margarine millionaire, publisher of Horizon – a literary magazine edited by Cyril Connolly – and collector of modern art. When WWII came around, Watson sent his young lover, along with Connolly’s wife, Jean, to the US for safe keeping, but not before giving him an astounding parting gift – Picasso’s Girl Reading.

Once in the US, Mrs. Connolly and her friend Tony Bower introduced the inspiring young slut to the novelist Christopher Isherwood, who took Denham on as somewhat of a pet project. The two lived in Mr. Isherwood’s home in LA in a non-sexual-tea-totaling-vegetarian-meditation-driven roommate arrangement. That lasted until Denham was sent off to a Civilian Public Service camp for draft dodging, where he picked up a dog that would later follow him to Paris. While at the camp, Denham took up the company of a group of young black workers, which somehow led to the claim that he fucked songbird Lena Horne. Around the same time he picked up a high school diploma and began studying medicine at UCLA. Relations between Denham and Mr. Isherwood subsequently cooled, as his new lover, photographer Bill Caskey, was no fan of the illustrious harlot.

It was time for Denham to move on.

Bored with the US, he returned to Paris, by way of Asia, where he studied archery – leading to the story that he once shot flaming arrows at the Champs Élysées, from the window of his room on the Rue du Bac. That room would later be described by Mr. Vidal in his short story, ‘Pages from an Abandoned Journal,’ and in George Plimpton’s biography of Mr. Capote. According to Mr. Vidal, the room was furnished only with six Venetian chairs and a bed with a ‘magnificent Tchelitchew painting hanging over it.’ This was the setting for the peculiar courtship of Mr. Capote, who was drawn to Denham’s bed-side sometime in the late 40s, after Denham, who’d fallen in love with a dust jacket photograph of the impish author, sent him a blank check, marked simply with the word ‘Come.’ He did, only to find the notorious lothario impotent and addicted to opium. As the story goes, Denham was busted for drugs soon after, and left for Rome, where he died in a bathroom from a malformed heart.

When he was finally laid to rest at the Pere-Lachaise Cemetery in Paris, France – the final resting place of such fantastic homosexuals as Marcel Proust – his grave showed none of the extravagances afforded him in life. Instead, according to Mr. Isherwood’s longtime lover, Don Bachardy, there stands only a simple reminder of a marvelous man – a bronze plaque that reads:

As it turns out, he was an extraordinary hustler with an all too common end. He was only 34-years-old. 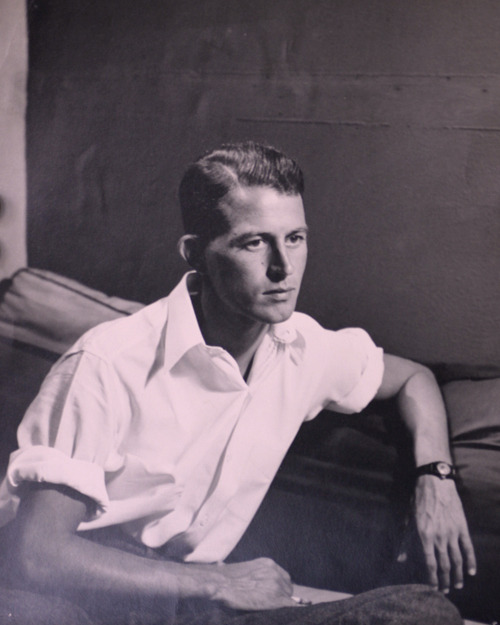 Esto no me gusta nada. 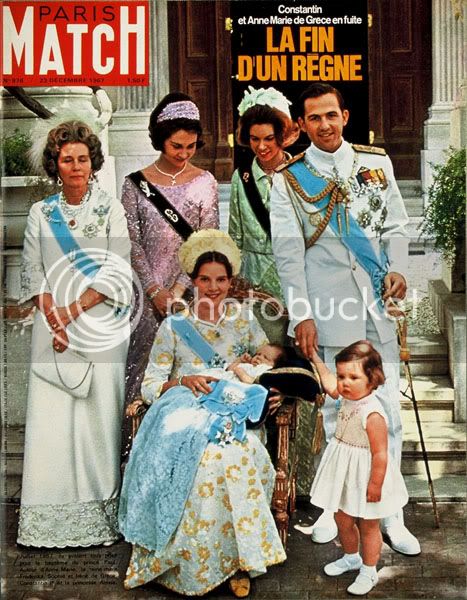 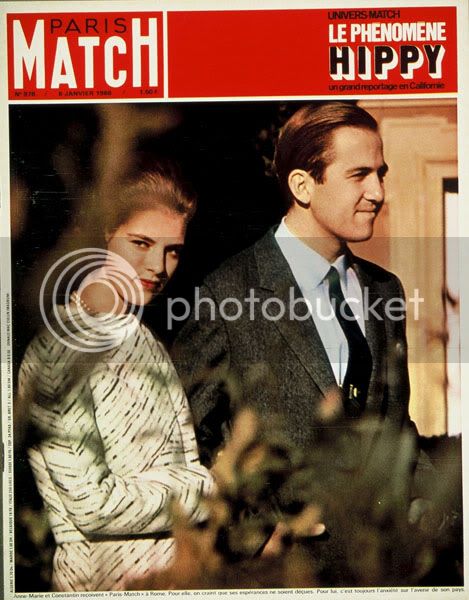 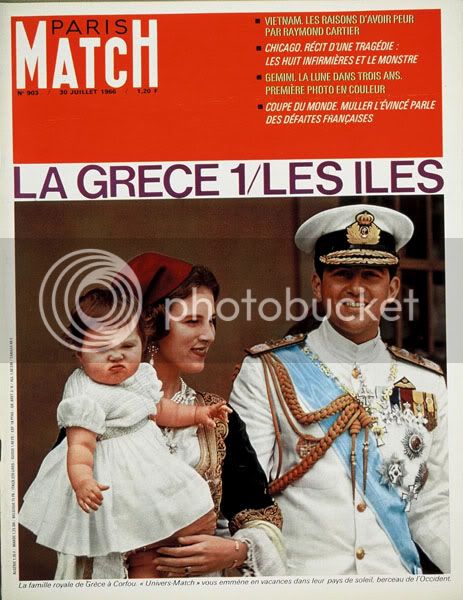