It was Prince Michael of Kent's short aside, delivered before he began his official speech at the Saratov Opera and Ballet Theatre, that was the crowd-pleaser for his predominantly Russian audience.

At the end of a lavish three-course dinner that acted as the extended interval for the night's entertainment, the Queen's cousin said a single sentence in English before delivering an address in word-perfect Russian.

"
Every time I hear Russian music, I feel very emotional and fired up because I have Russian blood in my veins,"
he said to loud applause.

Only here in Russia does Prince Michael receive the respect - even adulation - that eludes him back in Britain. Perhaps it is his fluent command of Russian and his uncanny physical likeness to Tsar Nicholas II, the last of the ruling Romanov dynasty who was ousted in the February Revolution of 1917 before being executed the next year. The Tsar was Prince Michael's grandmother's first cousin.

Or it might be that Prince Michael clearly loves the country that he has visited almost 50 times since 1992, shortly after the fall of the old Soviet Union. Russians say that the Prince is the only member of the British Royal family who understands the "
spirit"
of the country.

Last week, Prince Michael was in the city of Saratov, deep in the south of Russia, and Moscow, the Russian capital, for a four-day business and cultural visit, as the guest of Vostok Energy, a British-based gas and oil company set up in 2006.

Prince Michael, 68, set up his own charity foundation in Russia six years ago and believes his visits have helped improve relations between the two countries.

"
I try to break down the prejudices and allow the two sides to get to know each other better,"
he told The Sunday Telegraph.

Arriving last Monday evening at Saratov airport, he walked down the steps of his host's private jet to be honoured with a "
salt and bread"
ceremony, a traditional Slavic greeting kept only for the most revered guests.

By early next morning, the Prince, patron of the Russo-British Chamber of Commerce, was oiling the wheels between British and Russian businessmen, who have for long been wary of each other.

The Russians have vast untapped gas and oil reserves;
the British have the expertise, machinery and billionaire investors to enable the natural resources to be brought up from deep within the earth's crust.

As Prince Michael opened a new gas plant, near Saratov, workers greeted him like a Hollywood movie star, asking him to sign their yellow and white hard hats and pose for photographs.

When I asked Alexander Zhandarov, the Deputy Chairman of the Saratov Government, whether Russians respected the Prince, he replied: "
Respect is not the right word. He is loved and adored."


At Saratov war memorial, the Prince spoke with local leaders of his sadness that 20 million Russians - including 380,000 from this small region - had lost their lives in the Second World War.

Prince Michael told The Sunday Telegraph: "
They are a very resilient people and they have suffered a great deal under communism and before that. I admire their steel and resolution and resilience."


Resilience is something the prince knows all about. In Britain, the grandson of King George V and Queen Mary, has only a walk-on part in the Royal family. When he does make news, it is normally for the wrong reasons. Dogged by "
Rent-a-Kent"
headlines, he has been accused of exploiting his royal connections for commercial gain.

His marriage to German-born Baroness Marie-Christine von Reibnitz in 1978 has been equally controversial. When she became Princess Michael of Kent, she was not only a Roman Catholic but also a divorcee. Detractors portray her as "
Princess Pushy"
, and claim the couple are locked in a loveless union.

In 2002, the Kents were asked by the Queen to vacate their grace and favour five-bedroom apartment at Kensington Palace - or pay a market rent.

The couple, who had been given use of the apartment as their wedding present, were devastated. Eventually, they were permitted to stay and the Queen agreed personally to pay their rent - now £120,000 a year - for seven years. Since last January, the couple have paid it themselves.

"
It was an ugly period for us, but thank God that is now in the past. It was resolved with the help of the Queen,"
said Prince Michael.

But four years ago, facing increasing financial pressure, they were forced to sell their beloved country home, Nether Lypiatt in Gloucestershire, for £5.75 million.

"
It was very, very sad because we loved the house,"
he said. "
My wife had taken a lot of trouble to make it a lovely family home. But our lives became more and more in London, and our children wanted their own apartments in London, so sadly we parted with it."


What of the portrayal of the Kents' marriage?

"
I think people put two and two together and make five. We spend a lot of time apart. The Princess is a writer and she likes to get to write. We both have different interests and, although some coincide, this makes for a much richer life than always doing the same thing. So we have a tremendous life and we enjoy practically all of it."


What is his reaction to the steady stream of negative stories about him?

"
It's unhelpful and occasionally hurtful. But if you believe in what you are doing, it gives you a solid base from which to operate. So when the knocks come, unpalatable and disagreeable though they may be, you just get on with it. You have to resist the temptation to get affected by it."


The Prince carries out an average of 229 engagements a year and is patron or president of 99 charities, while his wife is linked to a further 45. This year he is promoting the work of the Soldiers, Sailors, Airmen and Families Association (SSAFA). "
It's a first-rate charity,"
he said.

The Prince's private secretary, Nicholas Chance, a former Financial Times journalist, has done much, since taking up his role in 1997, to put the Kents' once-troubled finances on a sounder footing, quietly establishing a portfolio of business, charitable and cultural interests.

As the younger son - his elder brother is the Duke of Kent - Prince Michael was not expected to take on public duties. However, after leaving the Royal Hussars with the rank of major in 1981, he decided to take on an unpaid public role. With no vast family wealth behind him, he has combined these duties with commercial business consultancies.

Robert Cathery, a British entrepreneur who co-founded Vostok Energy, said he had invited Prince Michael to open the gas plant - unpaid, he stressed - because of his standing in Russia. While there, the Prince announced a new Vostok charity trust, while his established Russian charities also received a contribution from the firm.

After spending four days with his royal guest, Mr Cathery said: "
Everyone here [in Russia] knows him. They like and appreciate him, but they know the admiration goes both ways." 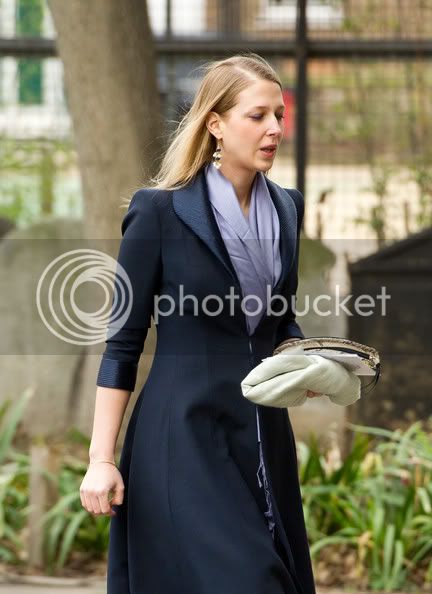 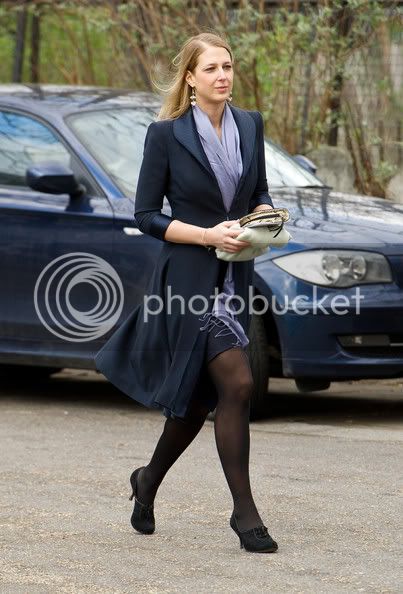 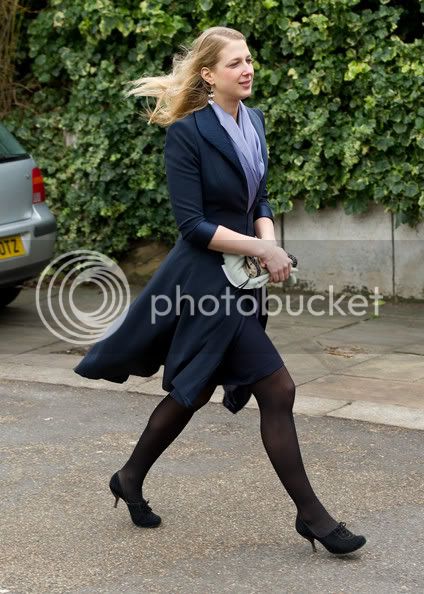 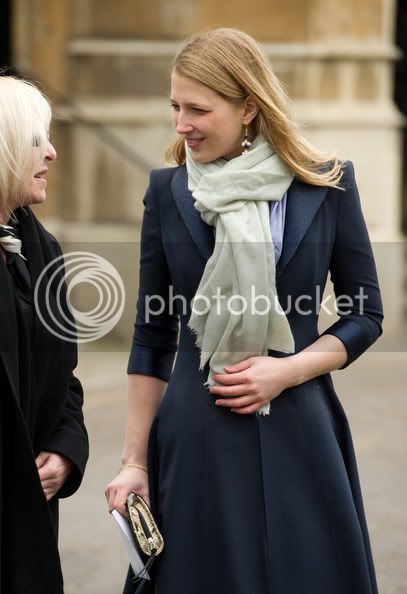 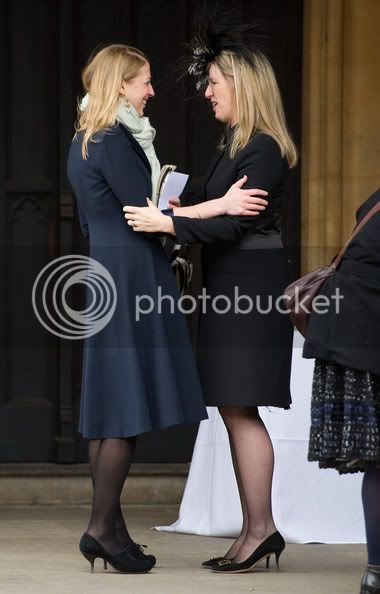 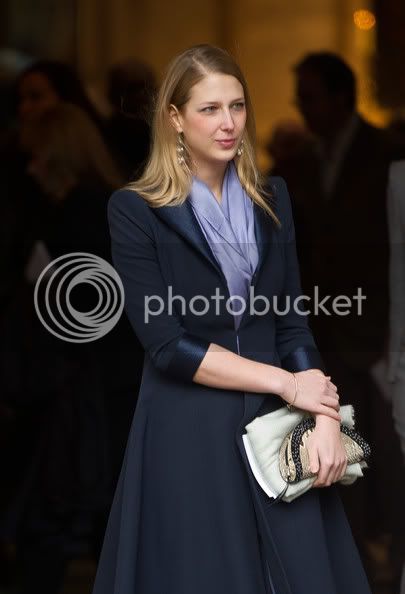 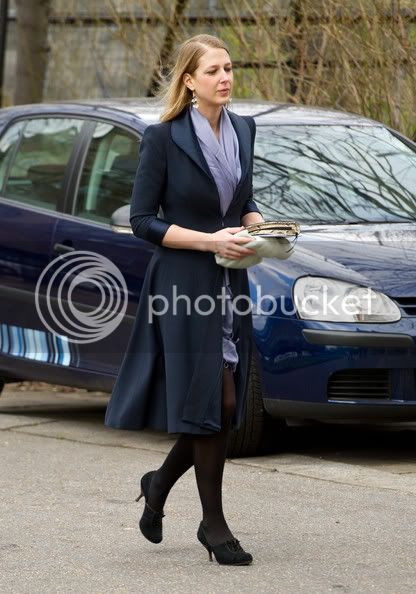